Before Cristiano Ronaldo Became Famous: A Look At His Life Before The Glitz

We all know what a rich, fulfilling life CR7 leads today. He is one of the most remarkable soccer players the world has seen. He is an amazing captain, and has contributed to an extraordinary number of wins for his teams. Off the field, he is a doting father, a loving son, and a charitable man who has something to give to his fans and to the less privileged. He is coveted around the world by one of the most handsome players, with a killer body and a sense of style that ranges from suave to cool. Needless to say, he has more wealth than a common man can imagine. 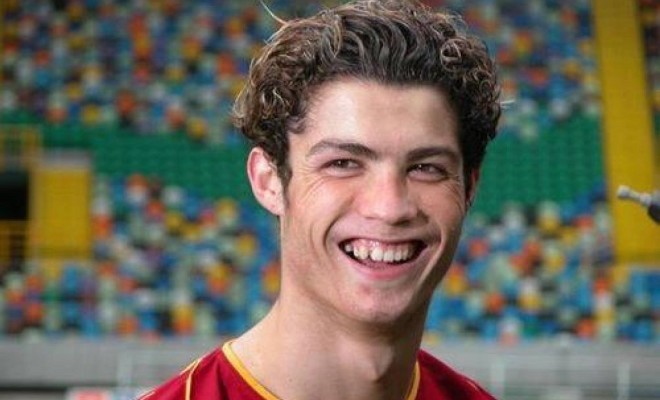 He is also the media’s pet bad boy. His anger on the field, his online spats, his tussle with reporters are all hugely highlighted. paparazzi is always after him to find out who he is dating, or having dinner with, or taking on a holiday. Meanwhile, Ronaldo has become the most popular man on social media. His life is full of criticism and simultaneously blind love. He copes with it all, and time and again, he has proven that he deserves all the adulation, wealth and glamour that he has.

But, what about his life before he earned all the glitz? How much do you know about the not so famous Ronaldo? Did you know that he once threw a chair at his teacher? There’s a lot we do not know about Ronaldo. Here’s a look at CR7’s life before all the fame.

Before Cristiano Ronaldo Became Famous: A Look At His Life Before The Glitz