Ab de Villiers is one of the most loved cricketers in the world. The South African skipper in Test and ODI format possesses a supernatural personality mesmerizing the cricket fans in and outside the cricket ground. One of the best cricket players at present having one of the highest batting average, AB de Villiers literally has zero haters in the world. The record holder for the fastest hundred in ODIs is adored wherever he goes, be it in IPL or in West Indies against whom he has the habit of always batting furiously. The South African is the man one cannot simple hate even if he is the sole reason for your favorite side’s loss. 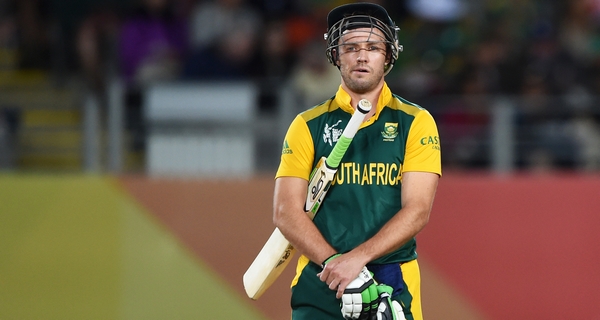 Apart from his heroics in cricket field, Ab de Villiers is also a great human being. One of the most humble personality in cricket world always gives his best both as a player and as a person. The reason he is being adored even by his rivals simply lies in his modest nature and ability to amuse the fans through the unorthodox nature of play. All these factors combine to make Ab de Villiers certainly a fictional character. No doubt he truly deserves to be called a super-hero however there are a few Ab de Villiers facts that have always been misleading. One of the major reasons fans admire Ab de Villiers is that of his expertise in multiple sports. It has been presumed until this day that not just cricket but AB de Villiers is a master of various other games that too on professional levels. 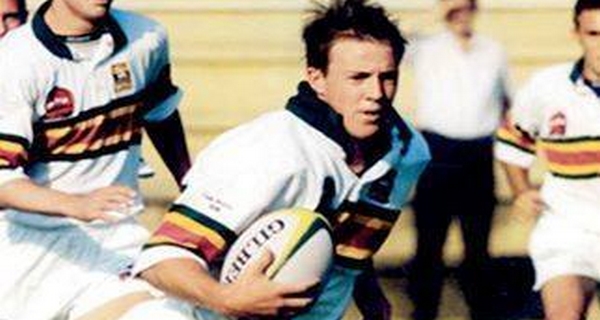 Above various AB de Villiers facts that has been falsely spread on media, his multi-sport myth is most prominent. We all have been reading that Ab de Villiers played more than half dozen sports. Either at U-19 or junior national level. Captain of South Africa Jr rugby, goalkeeper for Jr national hockey team, National Badminton U-19 champion and shortlisted for Jr national football squad are the news we have been reading all these times. Well to crack the code, Ab de Villiers himself has nullified all these rumors about him. Certainly he is one of the best cricketer. But as for the other sport expertise related to him there is nothing but lies. In his recently released autobiography “AB: The Autobiography” he has set the record straight about his legends of his athletic youth.

Believe it or not but to me the player has become even more reputable as he preferred to light on the truth instead of the false heroic myths about himself. Surely he is great man for he has decided to leave all the hypothetical pride and reveal the true of himself. Making the myth about the AB de Villiers facts more clear, hereunder are the words quoted from the man himself regarding all the multi-sport myths. 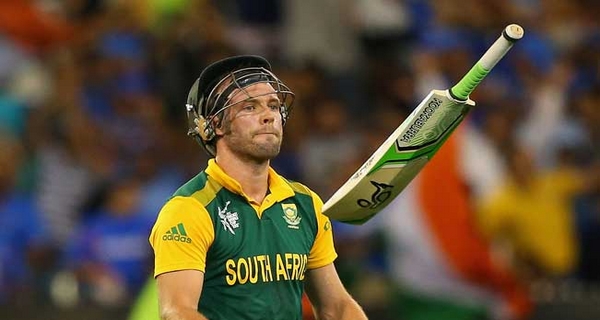 “I played hockey for one year at high school … but I was never shortlisted for the national hockey squad, or ever came remotely close to that level,”. “I have never played any organized football (soccer). We used to kick a ball around during break at school and the game has become part of the Proteas’ warm-up routine. That is all. “I never represented South Africa (in rugby) at any level … and was never captain.

“I never played badminton at school. If my memory is correct, I have only ever played one game of badminton in my entire life, and that was just a fun game with (former South Africa wicketkeeper) Mark Boucher. “I did get my official handicap down to a respectable one when I was 15 but there’s not much time to play golf these days and my handicap has drifted to nine.”

“These are the facts: decent at golf, useful at rugby and tennis when I was young, and enjoying cricket ever since.”