destructive test batsmen term might sound a bit odd to some readers however the truth is the modern day cricket is totally based on scoring runs and scoring them really quick. Long gone the days when aggressiveness and test format of cricket were two separate phenomenon. With the advent of T20 format, huge changes in playing style of the test format of cricket has also been noticed. It is to be remembered however that destruction in test format does not mean hitting a boundary on every second ball. Most destructive test batsmen of modern world cricket maintained a healthy strike rate with their inning progressing gradually as it is the consistency that matters in the end in test cricket. To make it simpler, a batsman with a career average of at least 40 combined with a healthy strike rate of 50 in test cricket would surely be one of the most destructive test batsmen in the world.

It is also to be noted that the rapid-fire trend has recently evolved in cricket world. Some batsmen who would have been a part of our list of most destructive test batsmen in the world list, might have missed their spot just because of the late advent of T20 cricket. As it has already been mentioned that the effects of T20 game are certainly deep over the ODI and even Test formats. The highly arguable list of top 10 most destructive test batsmen of the modern era goes as under though. 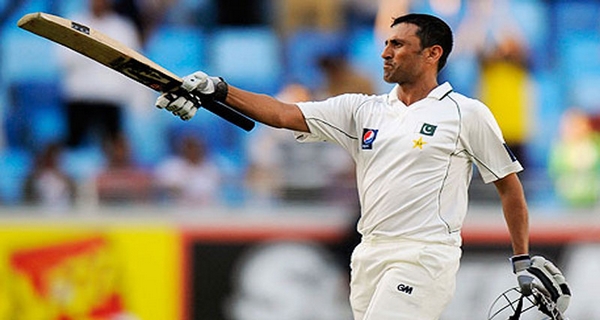 The highest century maker in test cricket for Pakistan, Younis Khan is the most underrated test player of cricket world. The situation of Pakistan cricket has never been up to a point of satisfaction in the last decade still Younis has managed to come up as one the greatest of test cricket apart from being the most destructive test batsmen. Pakistan cricket team in recent years has the disadvantage of not being able to play home series inside Pakistan however Younis has evolved his skill brilliantly for the adopted home venue of UAE. 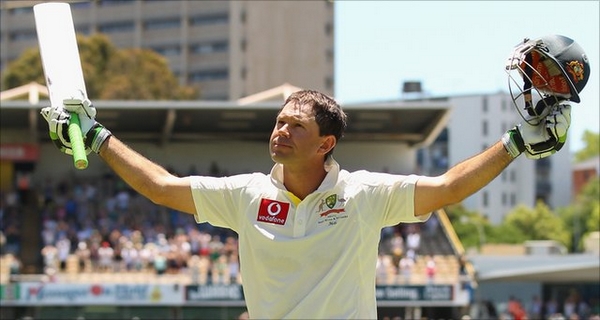 The former Australian skipper who led his side to the golden era of Australian cricket team Ricky Ponting is yet another of the most destructive test batsmen in the world. With 41 test hundreds on his name with a healthy test strike rate of 58, consistency and aggressiveness go hand to hand for one of the most successful cricket captain. 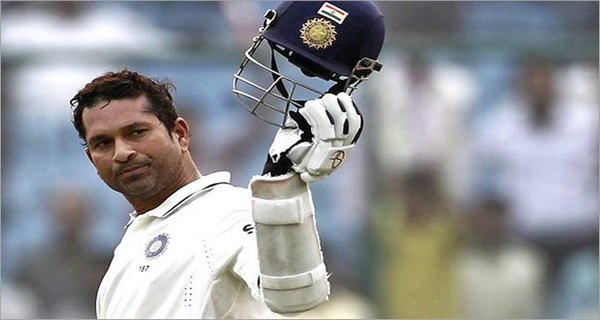 The Indian god of cricket gets an approximate strike rate of 54.1 in test matches because of the lack of the stats of his innings he played in the starting year of his career. The biggest ‘little man’ in cricket world is an all-time great of both ODIs and test cricket. His test career is also decorated with 51 test centuries taking his mountain of runs to an approx. 16000. 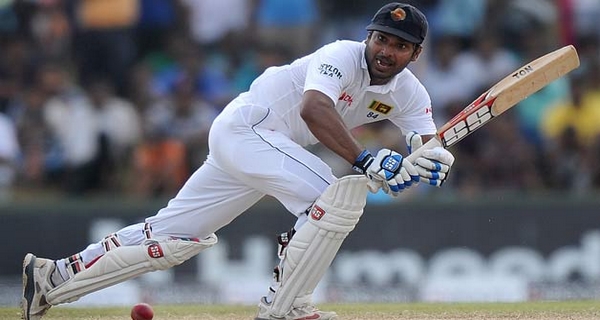 There are many reasons for Snagakara to be included in the list of most destructive test batsmen in cricket list. Apart from all other the most important one is that he only spoke with his bat. Being the most accurate ball hitter in the world that too in the quietest ways in the world is a real achievement for any player. Not just his smooth shot playing ability, Sangakkara gets the award of being the most polite gentlemen of cricket world as well. 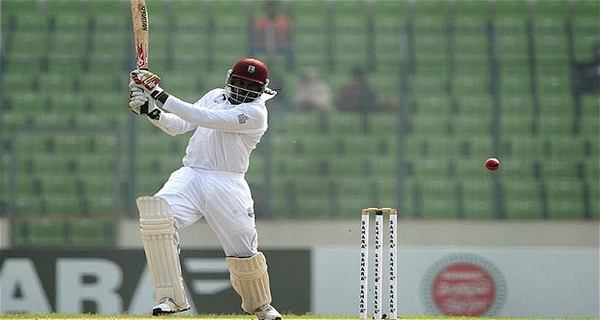 When it comes to sheer power hitting Jamaican sensation Chris Gayle has no match. The might West Indian is world famous for his brutal batting in the shorter versions of cricket however when it comes to test cricket he is equally temperamental as any other world class batsman in the world. His power hitting ability along with the well-constructed long innings capability make him one of the most destructive test batsmen in the world. Chris Gayle also holds the record of hitting three triple centuries in test cricket along with Virender Sehwag. 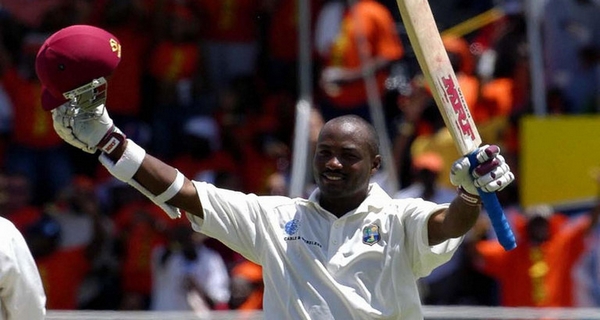 Though he might not seem destructive in terms of hitting powerful sixes over the ropes, the former West Indian legend was a true beast when it comes to batting. The world record holder for the highest individual score in a test inning has scored over 11 thousand test runs in his 131 matches powered up by 34 centuries. Brian Lara was one of the most decorated test batsmen in cricket world and so goes his shot playing ability. 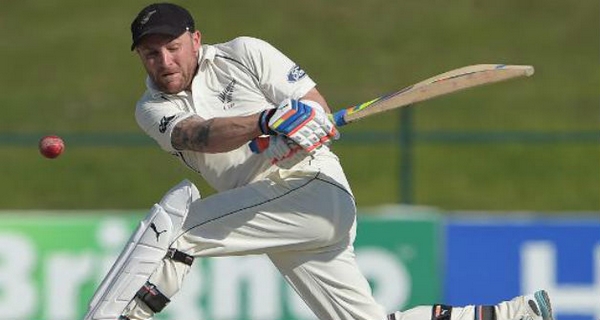 The Kiwi skipper who revolutionized the concept of cricket in New Zealand that saw kiwis reach the new heights of success. Brendon McCullum after being appointed as the leader of the blackcaps side, made huge impact in his players’ style of play. His role in making his whole side a power hitting unit in all three formats of cricket is the evidence of him being one of the most destructive test batsmen in history. The world record holder for fastest century in test cricket got retired at his peak era somehow astonishing the world. 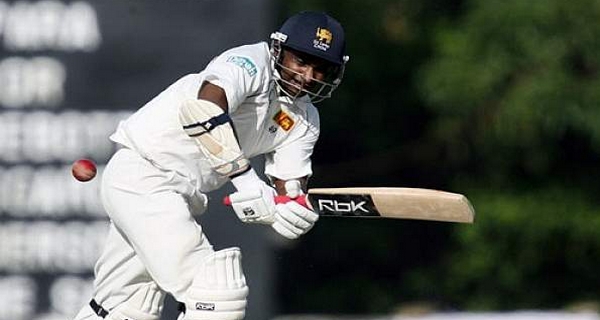 Sri Lanka’s idea of power hitting in ODIs especially in the early overs taking the advantage of field restrictions was brought to reality by Sanath Jayasuriya. The former Lankan opener would then went on to carry on the same destructive style of batting in the longer version of cricket as well. Jayasuriya made 14 test centuries with his 340 against India being the icing on the cake. 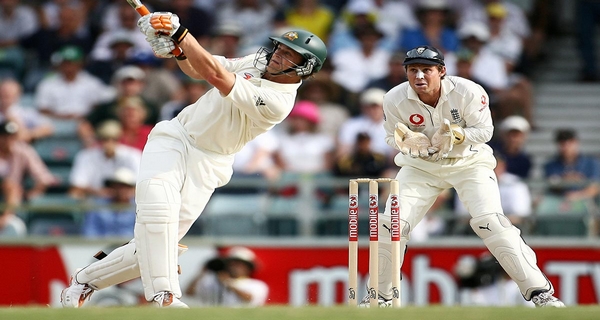 The former Australian wicket keeper opening batsman Adam Gilchrist gets slightly lower marks than Virender Sehwag in the list of most destructive test batsmen list. The Australian best wicket keeper ever was a brilliant batter at the start of the inning along with yet another legend Mathew Hayden. Loaded with the arsenal of all shots, Adam Gilchrist revolutionized the concept of wicket keeper batsmen in the world providing two in one facility in a single player. The record holder of the fastest test century by any Australian player also holds the record of being the first ever payer to have hit 100 sixes in test format of cricket. 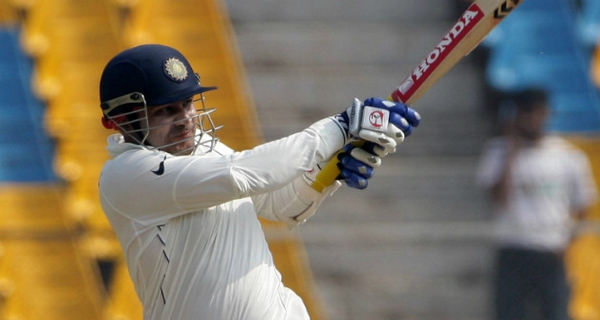 The former Indian aggressive natured opener Virender Sehwag picks up the no. 1 spot in our list of most destructive test batsmen in cricket world courtesy his combined healthy average and strike rate. Virender Sehwag was renowned for his attacking style of cricket in ODIs and that influenced him to carry on with the same technique in test cricket as well. Apart from some unique abilities of hitting boundaries effortlessly Sehwag was blessed with the ability to prolong his innings. Out of his 23 test hundreds, Virender Sehwag has 14 innings of 150 plus runs along with three triple centuries as well.